Youth Hosteling as a movement has not taken long to establish in the world. During the course of the last almost eighty years, it has spread from country to country and spanned all the five continents.

The movement is based on two basic urges in the youth – love for the unknown, which includes desire for adventure and the desire to make friends.

Since the movement started in Germany in the second decade of last century, there was very little opportunity for young people of limited means to travel at will and see and enjoy the beautiful places in their own country and the world around. The virtues of travel have been acknowledged in all ages and in all climes. Its hazards and uncertainties and costs used to be too great to allow the common youth to get as much benefit from it as was desired.

The development of the means of communication and the establishment of youth hostels in more beautiful and attractive spots in many countries has made the opportunity of travel at a nominal cost far more easily available for youth.

YHAI is an associate member of the Hosteling International, U.K., earlier known as the International Youth Hostel Federation (IYHF), a premier international NGO promoting the Youth Hosteling movement, with a widespread network in 90 countries worldwide with more than 4000 unique hostels.

We believe in the saying- Wandering, one gathers Honey- it drives our thought process and actions, as we tend to spread the sense of learning and gathering knowledge by gaining real experiences with the world, its people, and the nature.

Since we also serve the broad concept of spreading Peace and International Understanding among various cultures worldwide, and, generating environment awareness and care for the nature, we organize and conduct several activities as- Trekking, Mountaineering, Nature Study, Family Camping, Sailing, to name a few.

Besides participating in our activities, members are also benefited by attractive discounts they get through the membership card, not only this, they are entitled to avail the facilities of the International Youth Hostels, spread in 90 countries around the globe and can minimize their travel budget. 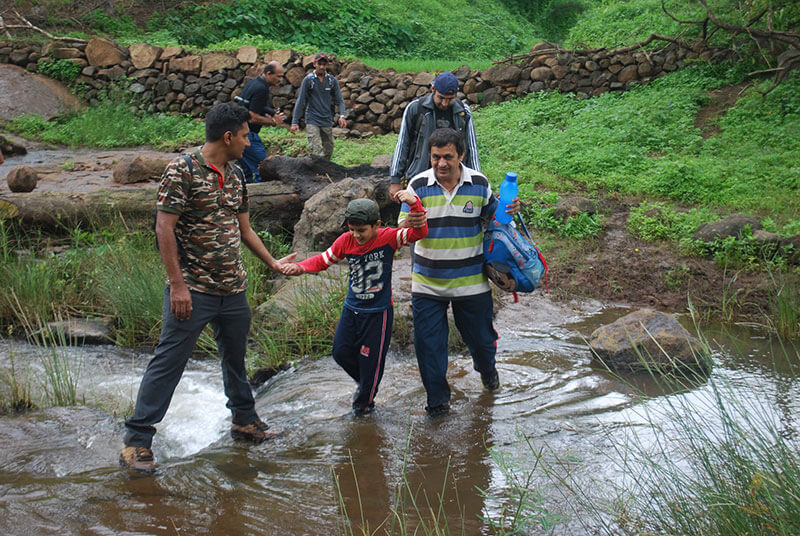 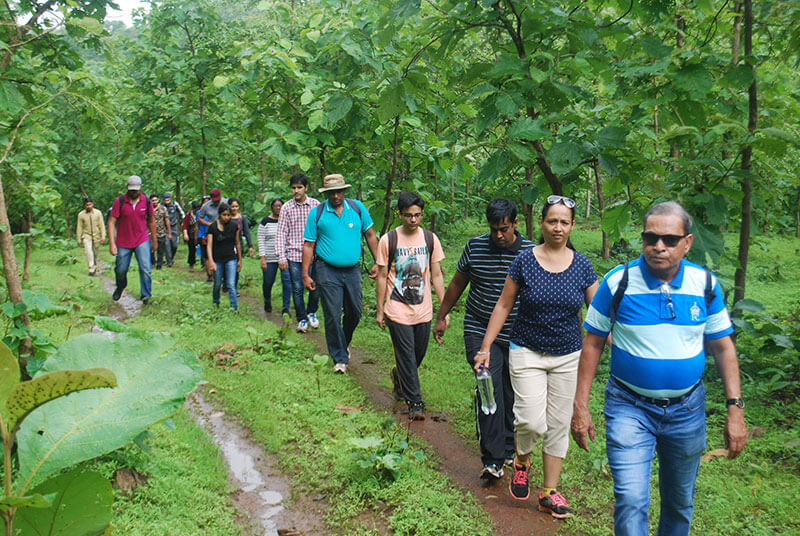 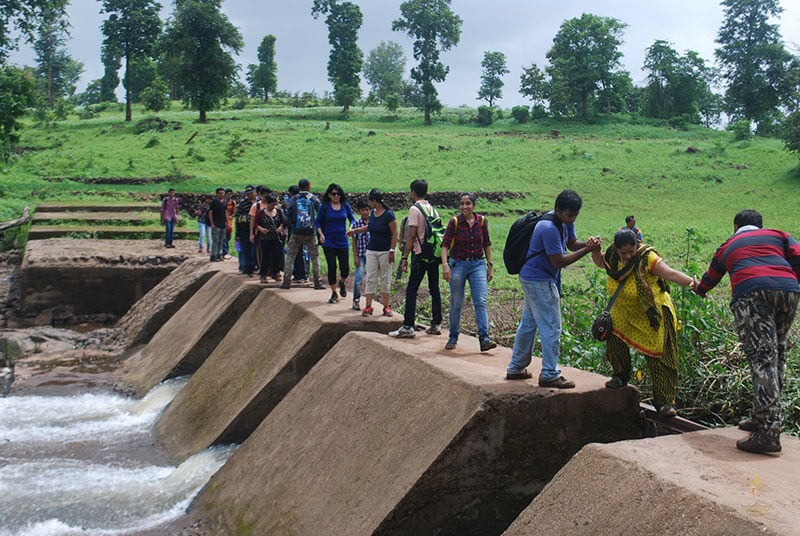 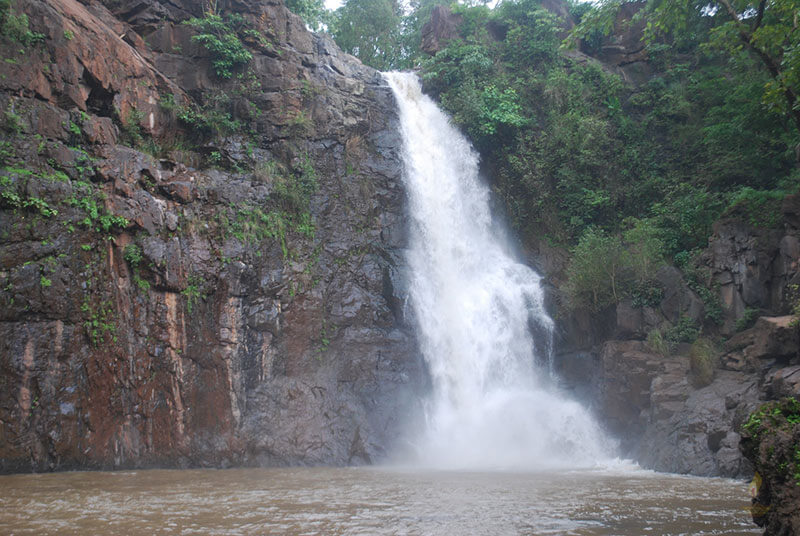 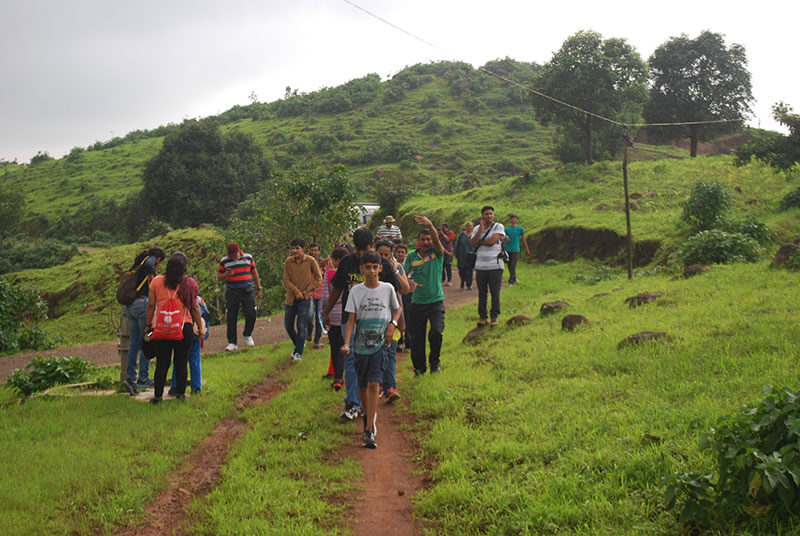 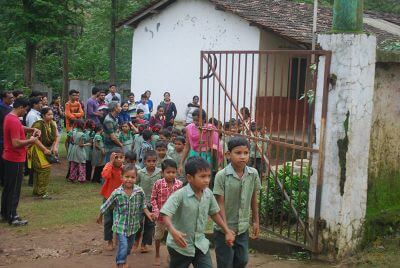 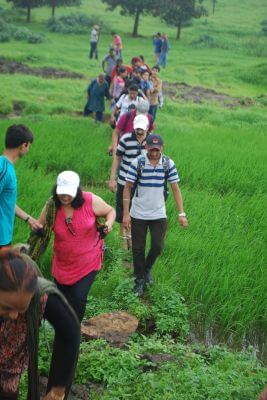 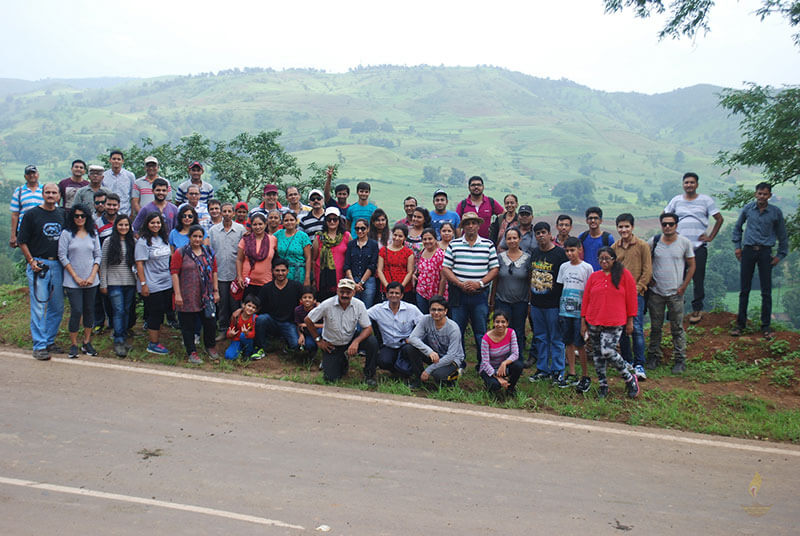 Youth Hostels Association of India Ahmedabad's main unit deeply mourns the sad demise of Youth Hosteller D.K.Shah, a very devoted and dedicated member to the cause of YHAI. He had a versatile personality and was very popular not only with elders but also with children. His sudden exit from this world has created a vacuum that can never be filled up. God bless his noble soul. Om Shanti.